The Beginning of Shochu Production in the Amami Islands

The Amami Islands was ruled by various regimes, notably the Ryukyu Dynasty, the Satsuma Domain, and the post-WWII US Military. The tumultuous history has influenced not only the lives of islanders but also the production and sales of shochu. Shochu production in the Amami Islands probably began during the mid-16th-century. Given the transactions with the Ryukyu Dynasty during this time, Ryukyu's distilled drinks and their production methods may have been imported into the islands. 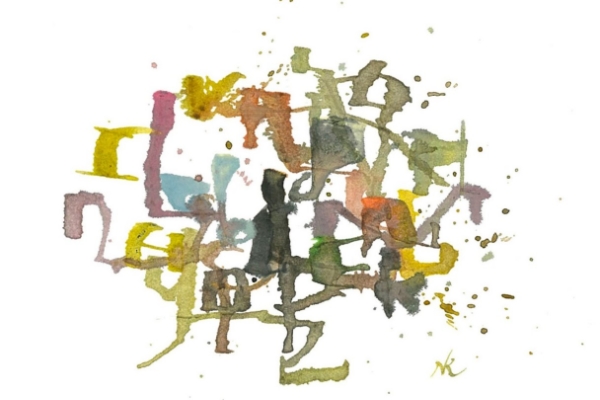 As Taxes to the Feudal Domain

The Amami Islands were placed under Satsuma Domain in 1609, during the Edo period. Records show that 14 years later, the domain levied taxes in the form of shochu, indicating that distillation methods were already known by then. According to the book “Nanto Zatsuwa" (1850-1855) written by the exiled Satsuma samurai Nagoya Sagenta, islanders were making shochu from chinquapins, chestnuts, or Japanese sago palms, and using juices of crushed sugarcanes. This is likely the early form of shochu made from brown sugar. However, the Satsuma Domain had a monopoly on brown sugar, and commoners were not allowed to handle them without authorization. During the sugar production season, koshiki equipment used to distill sugar would be locked up, physically prohibiting any distillation activities. 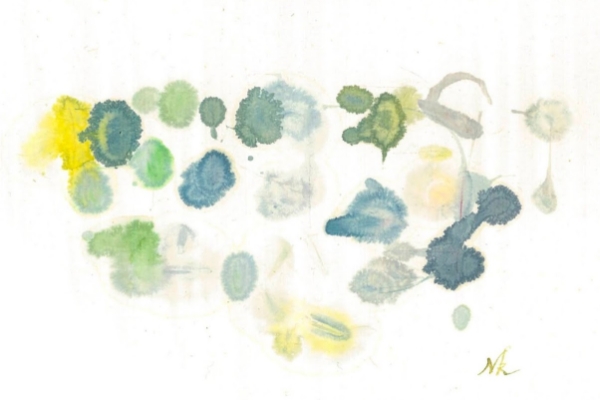 Just like homemade miso (bean paste) or soy sauce, each family made their shochu at home for their consumption, and there was no commercial shochu production in the Amami Islands. Even after Japan's central Meiji government began to require liquor production licenses, authorizations, and license fees, it is said that islanders continued to make their own shochu at home using various ingredients. 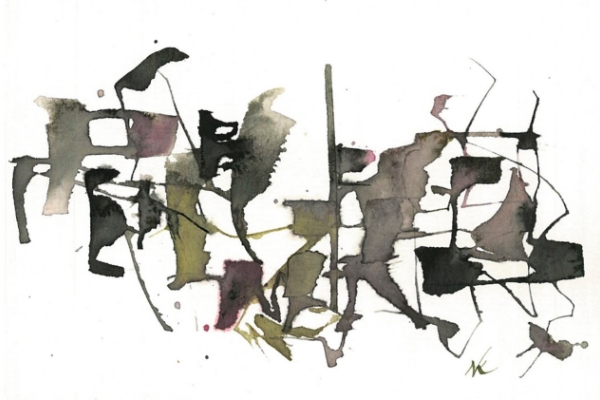 When the war ended, the Amami Islands were placed under US Military rule, limiting commercial transactions to and from Japan, and made rice scarce. On the other hand, there was a surplus of brown sugar which was processed into commercial products, intended to be sold to Japan. This led to brown sugar products being used in the production of Amami Kokuto Shochu, and why processed brown sugar is used instead of sugarcanes in their original form. 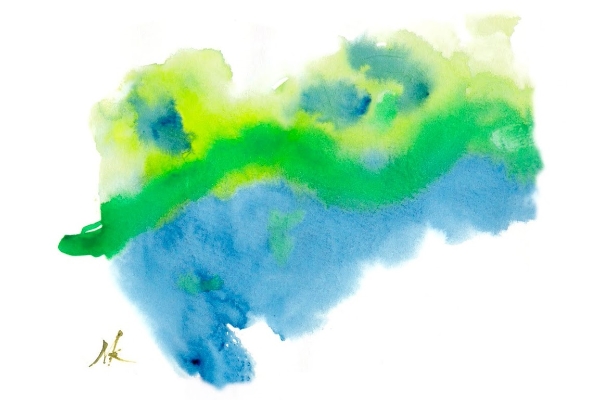 A Welcomed Inclusion into the Honkaku Shochu Category

At the time of Amami Islands’ return to Japan (1953), the Liquor Tax Law classified brown sugar-based liquors as spirits, placing stiff tax rates and thus limiting the sales appeal of kokuto shochu. After Islanders lobbied the National Tax Agency, the agency issued a Primary Regulation Notice in 1960 that authorized distilleries in the Amami Islands to produce a Honkaku Shochu (pot distillation, ABV of less than 45%) from brown sugar, under the condition that malted rice was also used. This is why there are only 26 distilleries in the world are allowed to make Amami Kokuto Shochu.